How to Smartly Deal With Defamation On Social Media

The internet has made it easier than ever for people to share their thoughts and opinions with the world. While this can be a positive thing, it also has drawbacks, including defamation.

Defamation is the act of making untrue statements about another person that harm. If you are a victim of defamation on social media, it can be difficult to know what to do. Luckily, this article will discuss steps you can take to protect yourself and deal with the situation smartly.

Defamation is the act of making false statements about someone that damage their reputation. It’s important to note that there are two types of defamation: libel and slander. Libel refers to written statements (such as those posted on a blog), while slander involves spoken words or gestures that harm another person’s reputation in some way.

The key difference between these two forms lies in how they were communicated. However, both can be equally damaging if left unchecked for too long.

How to Deal With Defamation on Social Media

If you’re a victim of defamation, there are several steps you can take to protect yourself and deal with the situation smartly. These include:

Remember Your Rights Under The First Amendment

The United States Constitution protects individuals from libel and slander lawsuits. As the victim of defamation on social media, this means you may be able to take legal action against the person or persons who have slandered you.

However, speaking with an attorney when dealing with slander on social media beforehand is essential to determine if your case meets all the requirements. They will also advise you on the way forward. An experienced lawyer will help you understand your rights and guide you through the legal process.

Send a Cease and Desist Letter

If the person defaming you doesn’t take down their posts after receiving a cease and desist letter, then it may be time to go to court. It could result in serious legal ramifications, such as paying compensation or even going to jail. Speak with an attorney for more information about what type of repercussions people might face if they refuse not to adhere to the terms outlined within such documents

Be Careful About What You Say Online

It can be tempting to respond impulsively when someone says something negative about your business on social media. However, keep in mind that any statements made by either party will likely remain part of the public record forever. Remember, there are no take backs regarding social media.

Before taking any legal action, it’s essential to collect as much evidence as possible. It can include screenshots of the offending posts, emails, or other communications from the person defaming you and any other documentation supporting your case.

Don’t Respond To It

When you are faced with defamation on social media, your first reaction may be to try and respond to it. That is probably the worst thing you can do because it will only allow other people who have seen what was posted about you to see your response. They will all come to their conclusions regarding the issue, making things worse for you.

Also, the person responsible for posting the defamatory messages may take screenshots of your responses and post them on their page, too, meaning more people will see them than those who were originally engaging with their posts.

Reporting It to The Social Media Site

You can find the steps for reporting different types of content in their terms and conditions, so read them carefully. If what was posted about you violates their rules and regulations, they will take it down as quickly as possible.

If your efforts to get in touch with the social media site where the defamation is occurring fail, you need to file a Cease. Desist letter explaining they are not allowed to post anything about you that isn’t true or offensive in any way, and they need to remove it immediately. If they fail to comply with this request within 24 hours, then your lawyer can take legal action against them, such as filing a lawsuit.

In many cases, defamation on social media will not be considered a criminal offense but rather something covered by civil law instead. The only way to deal with it is through lawsuits and court orders, so you need to contact a lawyer as soon as possible. They will provide you with specialist legal advice regarding defamation on social media and how to move forward with the situation so it doesn’t have negative consequences for your future.

Facebook
Twitter
Pinterest
WhatsApp
Previous article
Why Experimentation is Important in TikTok Marketing
Next article
What Is A Server Company And How It Can Help Your Business? 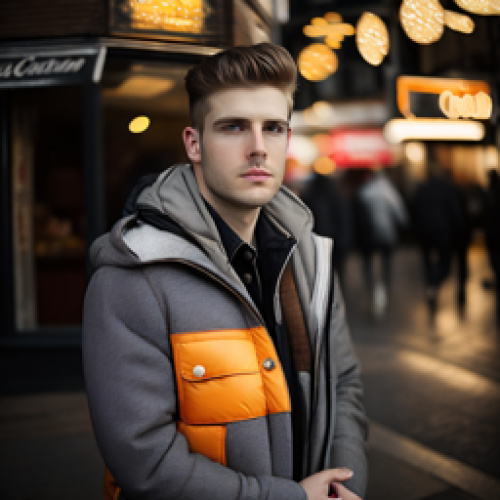 What Online Tools And Apps Are Important In Digital Marketing?

Factors to consider before opting for Email Marketing Services

A Company’s Guide To Investing In Smart Lock Solutions

Learning in the Digital Era: How to Approach the Matter of Online Education

These Useful Tools Will Help Grow Your Amazon Business

How To Set Boundaries With Dominating Personalities In Your Team

Accelerate Product Development With The Right Software Company In Bangladesh

5 Reasons for Hiring a Personal Injury Attorney for Your Claim

8 Ways Restaurants Can Use Technology to Improve the Customer Experience

Cyber Security – An Insight into Identity and Access Management for Businesses