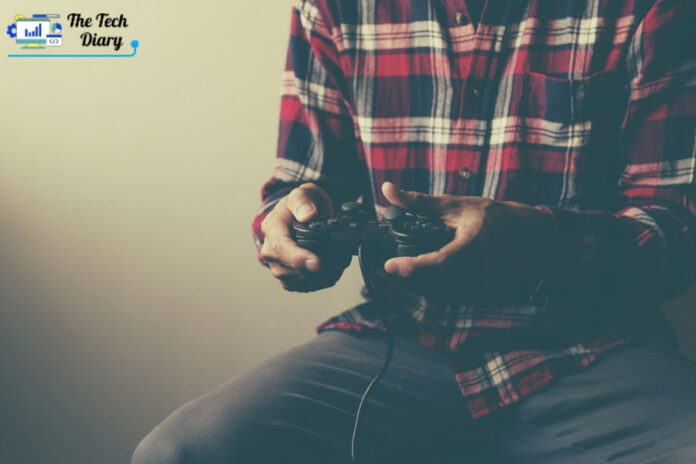 There’s nothing worse than losing a match because you can’t maintain a steady framerate. This is especially true if you’re the one hosting the game!

Running a gaming server can be frustrating when things don’t run well. Even if your configuration is top-notch, a lousy hosting service can leave you with high ping and aggravating downtime.

Finding the best gaming servers doesn’t have to be guesswork, though! Read on for the seven best hosting services and tips on how to compare them.

When you’re looking for the best dedicated game servers, you should start by considering your needs. How many players are you expecting to host? What game are you hoping to play?

Be sure to pay close attention to the following when you’re comparing platforms:

Of course, you’ll also want to pay attention to reviews as well. Make sure to read reviews thoroughly for mentions of downtime, lag, and lousy customer support!

ScalaCube is a staple of game server hosting platforms. In terms of library, ScalaCube offers some staples such as Ark: Survival Evolved, Rust, Valheim, and Hytale.

ScalaCube’s specialty is definitely Minecraft, coming with features such as a customizable launcher and simple modpack installation. ScalaCube’s Minecraft servers also come with unlimited slots! With their throttling-free bandwidth, you’ll be able to host all your friends with ease.

You and your friends can run a forum to plan your next build with included web hosting.

Shockbyte is another staple that leans heavily into Minecraft—offering extensive Minecraft-specific features, like total mod support and Multicraft CP integration.

Shockbyte’s game servers come with DDOS protection and 24/7 support. Automatic modding and server updates are just some of the many other features they offer.

Streamline Servers’ extensive library gives you no end of freedom in what game to host! Pick from classics like Left 4 Dead and ArmA 2 to early access titles like Ground Branch.

Streamline also offers ArmA 3 hosting with mod support. If you get bored with Milsim, quickly switch to Epoch or Exile for hardcore survival!

If you’re looking for a way to stay in touch with teammates, Streamline also offers TeamSpeak servers. Starting at $2 a month, Streamline is quite the affordable option!

Streamline’s game servers are just as affordable, starting at $2.50 a month.

Streamline offers DDOS protection and promises fast support responses. Additionally, there are many other game-specific features such as one-click mod installation.

AleForge’s security against hacks is truly unparalleled. From DDOS to hacking, AleForge’s back end is fortified to keep you safe.

HostHavoc’s top games include Ark, ArmA 3, Minecraft, Valheim, and CS:GO. With 30 different games to choose from, you certainly won’t get bored!

HostHavoc can help you stay in touch with TeamSpeak server hosting if you’re organizing a massive raid.

For its game servers, HostHavoc offers DDOS protection and 24/7 support. Steam Workshop integration is available alongside third-party APIs and plugins. With instant setup, you won’t be waiting long to get in the game.

HostHavoc also allows users to switch between games on their servers quickly.

With a massive library of over 180 games, Citadel Servers will definitely have what you’re looking for. Citadel’s extensive library features classic games such as Team Fortress 2 and Contagion. Citadel also features support for newer titles like Fallout 76!

Citadel has your back with 24/7 support and DDOS protection on all servers.

Nodecraft’s 31-game library features an assortment of genres from survival sandbox games like 7 Days to Die to FPS games like Insurgency Sandstorm.

Nodecraft offers DDOS support as well as 24/7 support. Player slots are uncapped on all games as well. In addition, Nodecraft supports easy switching between games.

Keep Up To Date On The Best Gaming Servers

Finding the best gaming servers can be a bit of a hassle. If you’re not sure what to look for, you might end up facing lots of lag and downtime. When it comes to game server hosting platforms, a little bit of research can go a long way!

For more advice on gaming and tech, make sure to bookmark our blog!

Adminhttps://www.thetechdiary.com
The Tech Diary is the premier source for latest Technology News, update and reviews and also focusing on Marketing, Business, Cybersecurity, Gaming and Gadgets.

Cloud Gaming. What is it?

A Quick Guide to the Best Mobile-Games in 2022

IGTOK – Gateway to the World of Entertainment

3 Financial Mistakes That Lead to Bankruptcy

8 Qualities To Look For When Hiring An SEO Contractor

Rolex vs Omega – Which Watch Is Better for You?

How to Promote Youtube Videos Without Paying and Stress-Free?

How To Set Your Veterinary Practice Up For Financial Success

Cloud Gaming. What is it?

Benefits of Using Technology in Business

Future of Digital Marketing in E-Commerce

How To Build Your Profile As A Musician In London

Advantages and Disadvantages of Using your Savings for Opening a Business

Which Crypto Exchange Has Lowest Fees For Users?